The Best Marketing Campaign Award recognizes an institution’s use of a variety of marketing efforts to enhance their campus card’s visibility and value on campus.

Submit your nomination for the NACCU 2023 Best Marketing Campaign Award

Nominees may be self-nominated or nominated by another NACCU institutional member, or a NACCU corporate member. All nominees must demonstrate any or all of the following:

Nominees will submit a written document describing how the institution integrated a variety of marketing initiatives to enhance their campus card’s visibility and value on campus. Images and examples are encouraged with a maximum of three pages per submission. Submissions should be in .pdf (preferred) or .doc format.

The University of Alabama

“We are very honored and humbled to be the recipients of the NACCU 2021 Best Marketing Campaign Award,” said Courtney Petrizzi, Communications Specialist for the Action Card Office at The University of Alabama. “We, like many of you, have made major and permanent changes to our card office in response to the pandemic. For us, that was transitioning our campus to a Mobile-First campus. With that change came a large marketing campaign that encompassed our entire campus, so not only does this award mean a lot to our office, but it means a lot to The University of Alabama.” MORE

The University of Alabama

To encourage implementation and participation across campus of the #ACTCardinAppleWallet mobile credential, they developed a comprehensive, well-planned marketing campaign to inform every campus community member of the new program. ACTCard was advertised on social media, and the staff held tabling events, met with campus groups, demonstrated use at orientation and developed videos, including one recorded by head football coach Nick Saban. MORE

USCard began an email and postcard program to reach new students attending one of USC’s 19 new student orientation programs. ID cards were distributed with an information-filled postcard at the Student Services Expo, where students becoming part of the Trojan family were celebrated with Instagram posts.  MORE 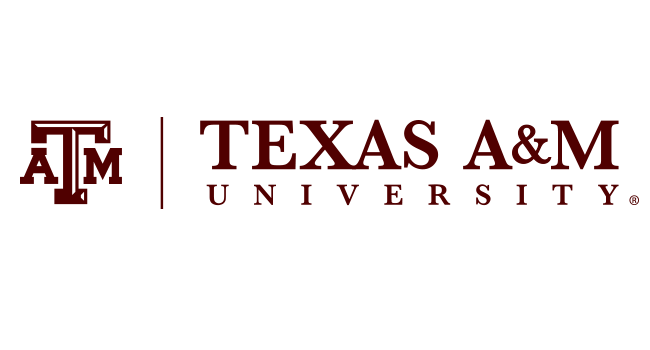 Marketing the new servicer, as well as getting the large, diverse student population to sign up for direct deposit of refunds proved quite challenging. However, the potential cost associated with students receiving paper checks gave the staff the incentive to develop a successful marketing campaign to achieve its goal. They had a very measurable campaign that ended up exceeding their initial goal, and as of January 2017 had hit over 85% penetration. MORE